The Government has failed to bring in measures that would end the Rent Debt Crisis. The Chancellor, Rishi Sunak, set aside no additional funding in yesterday's Budget to pay off rent arrears accrued under the pandemic, or to increase Local Housing Allowance to cover actual rents.

One in 3 private renters has lost income because of the pandemic and more than 500,000 households in the UK are in rent arrears. Moreover, Government figures released last week revealed that 715,000 private rented households on Universal Credit cannot cover their rent with the payment they receive. 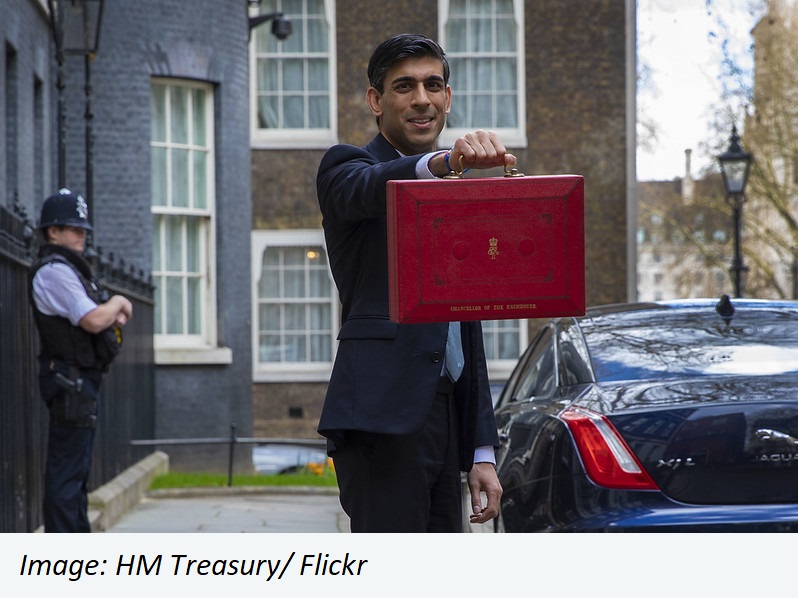 The only new announcement in the Budget relating to housing is a government-backed 95% mortgage. But this policy does nothing for the 60% of private renters who had no savings at the start of the pandemic and a further 18% who have had to use savings to pay their rent in the past year. The vast majority of renters cannot afford to pay the deposit on a mortgage of 5% - especially those in London and the South East.

The answer to solving a debt crisis is not a huge mortgage, but support to help people repair their personal finances. The Chancellor is handing out £1.6bn to homeowners through the stamp duty holiday which has been extended - yet he cannot find £288m to clear rent debt. Renters have been abandoned by the government.

The Chancellor said the Budget will help protect jobs. But we know that redundancies are already rising at a faster rate than the 2008 financial crisis. For the thousands who are unable to find work or have been forced onto reduced incomes, this budget does nothing but demonstrate that the Chancellor is completely out of touch with renters.

The government tried a mortgage guarantee scheme eight years ago and all it did was push up house prices, while another half a million households have got stuck renting over the same period. All the while the Government ignores the reality that renting is the only option for millions of households.

We need a Covid Rent Debt Fund to clear arrears and for a raise in welfare so that it average rents. Sign our petition here to join our campaign to End the Rent Debt Crisis.

More on the Universal Credit data:

The DWP also revealed that 715,326 households in Great Britain could not cover their rent in full with the Local Housing Allowance (LHA) they received as part of their Universal Credit claim.

While the increase in LHA rates to cover the cheapest 30% of local rents has increased the proportion of Universal Credit claimants who are able to cover rent, more than half (54%) still do not receive enough.

Every one of these households faces an impossible choice every month to pay the rent, borrow, or go without essentials. The government’s inadequate support for private renters is pushing families deeper and deeper into debt, with homelessness and destitution awaiting once the crisis of the pandemic clears.