Click here to sign our petition to call on the House of Lords to support amendments that take action against sex for rent.

The Sarah Everard case and Clapham Common vigil earlier this month have once again brought the ugly realities of violence, and especially sexual violence, towards women, to the foreground. These attacks on and manipulations of women cut through every part of our society, including the private rental market. This can perhaps most clearly be seen in the crime of Sex for Rent, which sheds a light on the depths of exploitation women face in every facet of their lives. 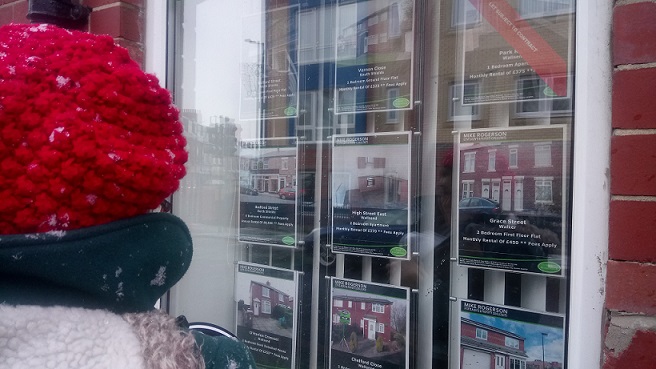 These deeply predatory arrangements were affirmed as a sexual offence four years ago, yet only one person has ever been charged in a Sex for Rent Case, and only as recently as January this year. The law itself has made it extremely difficult for victims in Sex for Rent cases to find justice. Under the current legislation, victims must be legally defined as ‘prostitutes’ - a huge deterrent. Meanwhile, the minuscule report and prosecution rate of sexual crimes in general make this crime all the more difficult to punish and prevent.

Another reason why this scandal continues virtually unchecked, is that landlords are able to advertise Sex for Rent properties very easily. Despite the increasing public awareness of this crime, landlords are still posting on sites, such as Craigslist, free “house shares”, “room shares” or even “bed shares”, using the most obvious of euphemisms. Examples we were able to find, after mere minutes of searching online, included: “In exchange for some favours”, “For open-minded fun lady” and “Looking for a nice, clean lady to be company.”

Advertising websites do have reporting tools, whereby anyone can report an ad or a seller, however these are overwhelmingly community based mechanisms, that require members of the public to flag posts as illegal. The absence of proactive moderating, from the websites themselves, means that Sex for Rent adverts continue to be posted, and this crime continues to be committed.
These adverts also often specified that they were for young and/or homeless women, and made references to the coronavirus pandemic as a cause for this homelessness. Wera Hobhouse MP, who has campaigned against the sexual exploitation of women, has said “The financial difficulty which many across the UK have experienced as a result of COVID-19 will mean that more people will be forced to accept these arrangements as an alternative to being made homeless at the worst possible time.”

Sex for Rent cases are overwhelmingly enacted by men on women. A 2016 Shelter survey found that 8% of women had been offered a Sex for Rent arrangement at some point in their lives. There are indications that race, gender identity and personal circumstance play a role. Very little research has been conducted on those most vulnerable to Sex for Rent crimes, but experts have commented on this. Kaarin Long, women’s rights attorney for The Advocates for Human Rights, a U.S.-based human rights organisation, said many sex for rent victims were already vulnerable, including sex trafficking survivors, ex-prisoners and ethnic minorities. Sheryl Ring, the legal director at Open Communities, for example, said: “In particular, women of color and trans women are often the most likely to be targeted.” 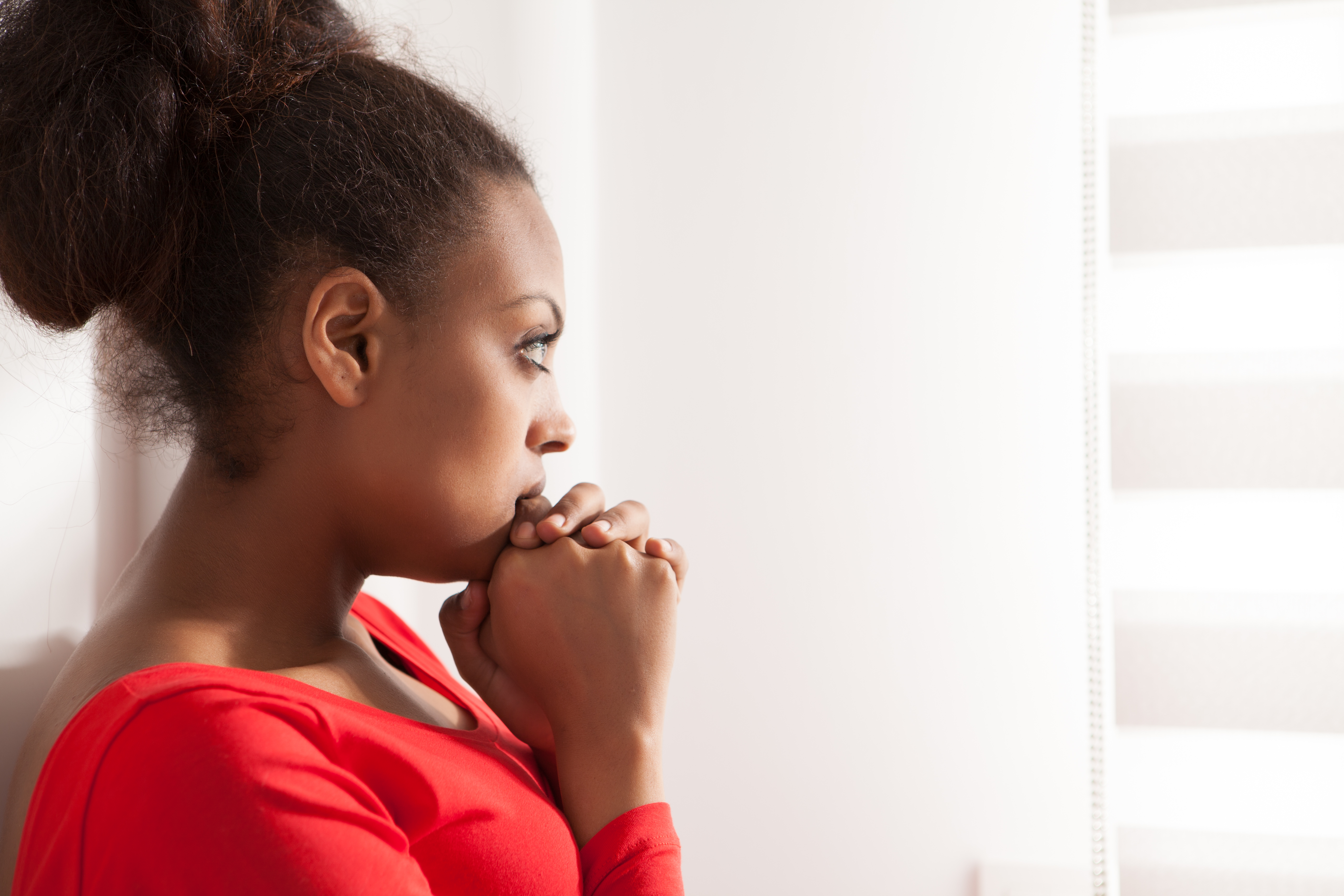 One of the reasons women are especially vulnerable to this exploitation is that they have very little stability as private renters. In 2019, the Women’s Budget Group found that there is no region in England where housing is affordable to women on their average income. Meanwhile, men earning the average can afford to rent a home in all parts of the country except London. Moreover, the report also found that the majority (67%) of homeless people are women.

The pandemic has only widened the gender imbalance. A staggering one in four (23%) of women in the UK saw a drop in their income last year due to the pandemic, according to research from Fidelity International. Mothers were especially hard hit, and were 47% more likely to lose their jobs than fathers, according to another study by the Institute of Fiscal Studies. Mothers also are more likely to be furloughed and their hours have been cut back 50% more. This means that women are now facing even greater instability, in an already insecure market.

Not only are these arrangements extremely exploitative of the most vulnerable in our society, but they also heighten the risks these women face, as they are forced to enter private and closed space, entirely controlled by someone else. As Shelter wrote in 2016, “A person who always has the right to be there, who can say who else can enter the property and on whom they are entirely dependent for shelter.”

There are however some policy and legislative changes that would give women more protection from crimes like Sex for Rent:

If you have been affected by any of the issues raised in this blog, you can find support with the Survivors Trust here or with Lifecentre here.