Paying more than a third of your income in rent is considered unaffordable. However, rent on a typical two-bedroom home costs some 45% of a full-time salary in London, analysis by Generation Rent finds today.

Moreover, private renters in nine London boroughs face paying half of their income or more on rent.

London's skyrocketing rents are pushing families into poverty and financial stress, and making it harder to save or to start a family.

We are calling on the next Mayor of London to lead a campaign to demand powers from the government to reduce rents. Measures would include: 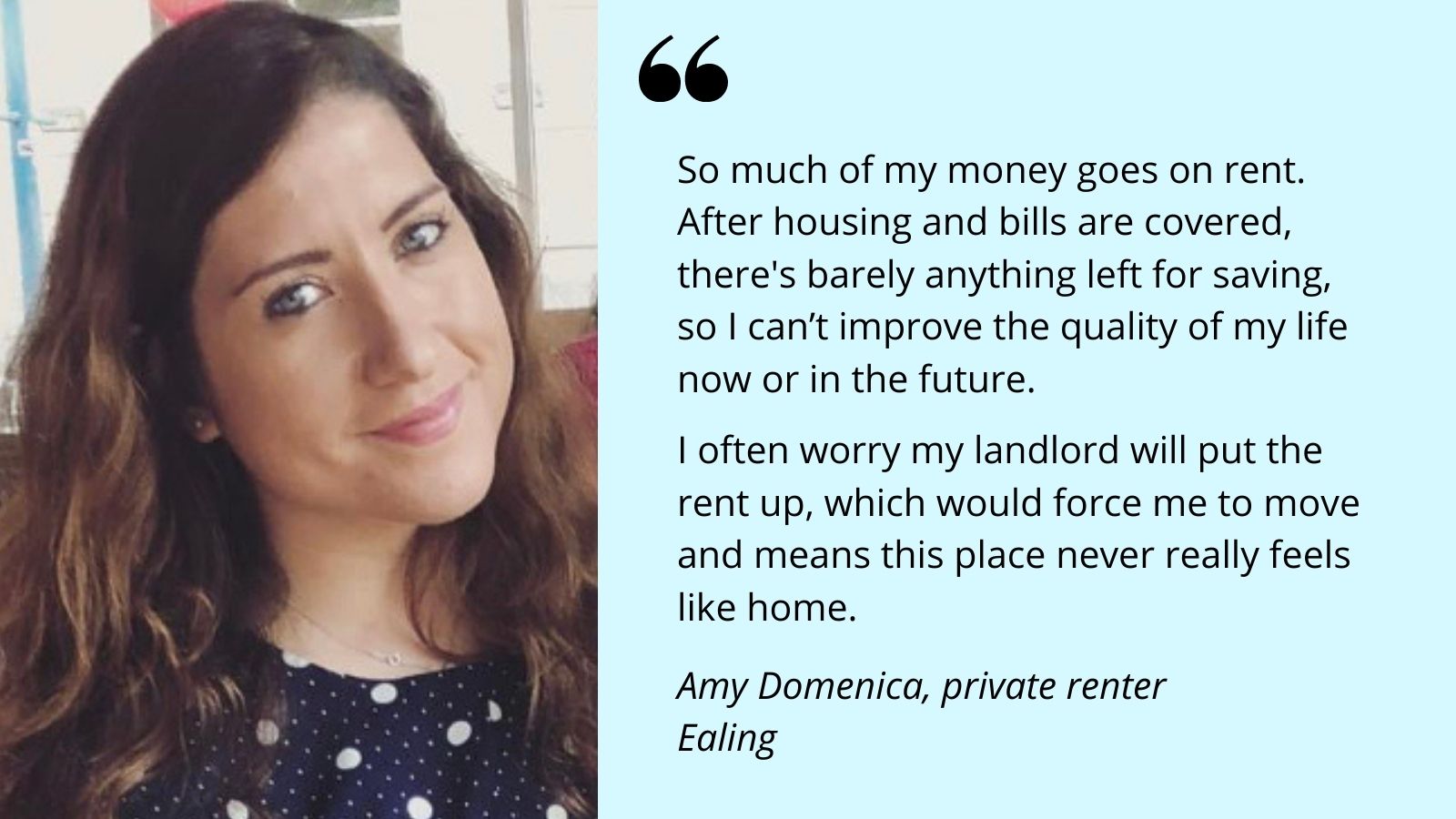 The situation is worst in inner London, Newham and Haringey where this figure is above 50% and reaches 76% in Westminster. The most affordable borough is Bexley, with median rent worth 33% of the median full-time salary.

While candidates for Mayor have already called for rent controls, no model has been proposed – and they could take a number of forms.

Generation Rent’s manifesto for London, which was launched today (1 April), also calls on the winning candidate to commit to:

High rents force people into poverty and make it almost impossible to save towards the future. No one should have to spend more than 30% of their income on rent, yet this is a reality for most Londoners who are stuck in the private rental market.

Join our campaign by signing up here