The Other Waitrose Effect - the hidden costs of gentrification

Is a new Waitrose in your neighbourhood a cause for excitement, or a troubling omen for your future in the area?

A new study reveals that the high-end supermarket is linked with rising evictions of private tenants in areas they open up in.

The analysis, conducted by Oxford University academic David Adler for Generation Rent, found that the arrival of a new store was associated with an increase in the number of evictions of between 25% and 50%. 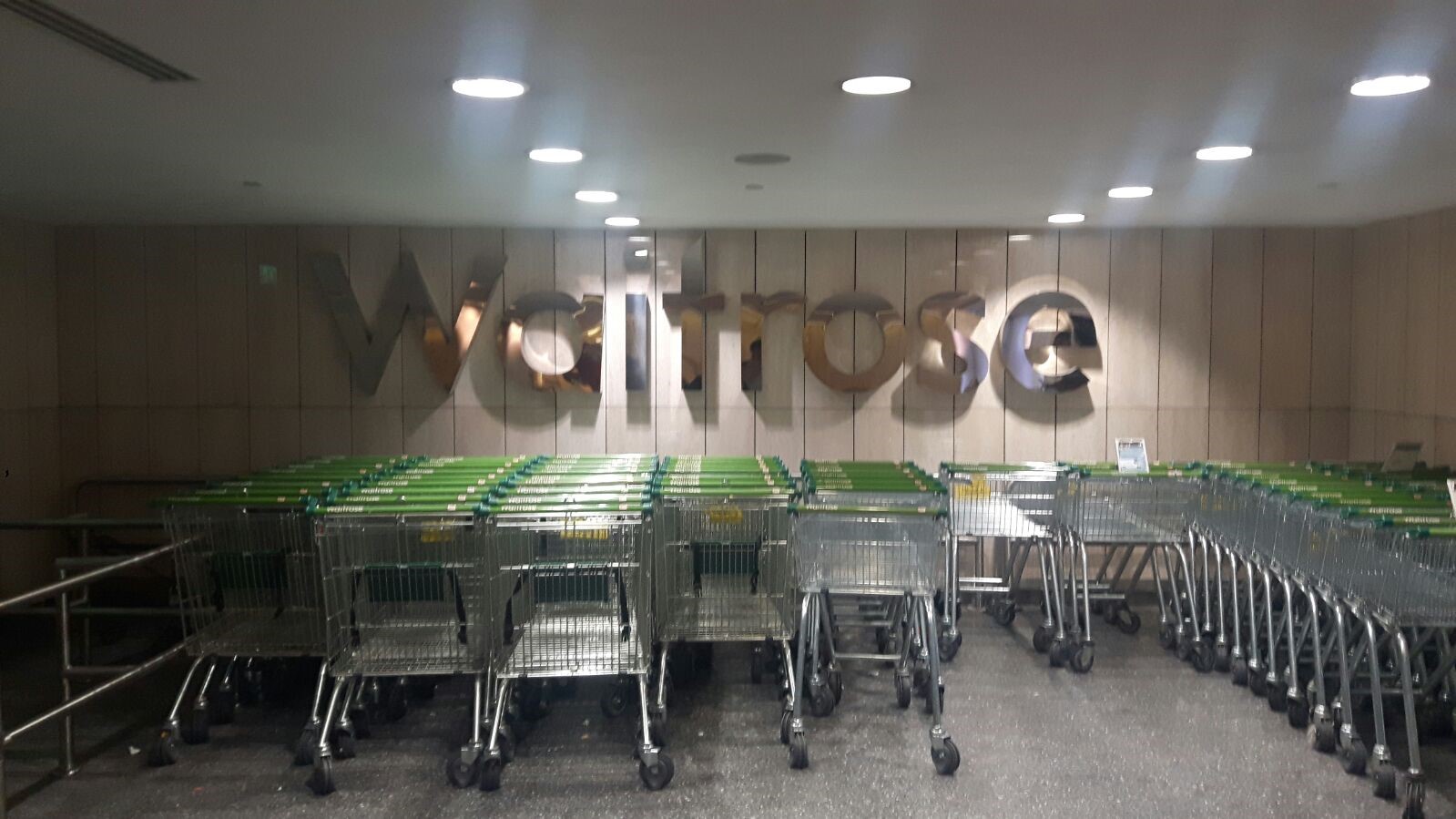 Great cheese selection, but will you be around to enjoy it?

This is the Other Waitrose Effect – in addition to a rise in prices, which is good news for property owners, comes the increased threat of a “no-fault eviction” for local private tenants as landlords look to achieve higher rents.

The Other Waitrose Effect illustrates the hidden costs of gentrification. On the one hand, local homeowners both enjoy new local amenities like Waitrose and the increase in house prices they bring with them. On the other, private renters face increasing insecurity in their homes and the possibility of being priced out of their neighbourhoods.

The original Waitrose Effect, whereby stores add a premium to local house prices, is a well-established phenomenon, quantified originally by Savills in 2013. The arrival of a Waitrose branch is both a reaction to signs that an area is becoming wealthier, and a magnet for further investment by local businesses and demand by wealthy homebuyers.

The “Other” Waitrose Effect on evictions follows the same trend. Our 2016 report, “Causes and Consequences of Evictions in Britain”, found that rising house prices encourage landlords to evict their tenants in order to free up their property for sale or a rent hike. Waitrose is both attracted to areas where these eviction trends are underway, and a cause for their intensification.

Private landlords can evict tenants without needing to give a reason, using Section 21 of the 1988 Housing Act. Tenants served with a valid Section 21 notice to quit have no defence and will very often move out within the two-month notice period without the landlord taking further action.

This new analysis examined Ministry of Justice data on "accelerated landlord repossessions" – the nearest measure of Section 21 evictions that the government publishes – and opening dates of Waitrose stores between 2005 and 2015. There were 70 Waitrose stores nationwide in 2005, and 162 by the end of the period in 2015.

During the 2008-09 recession, evictions dipped as house prices fell and landlords lost confidence. After house prices started to recover in 2010, evictions picked up again, but increased significantly more in the 92 local council areas which acquired a Waitrose.

In one example, the rate of evictions in the London Borough of Lambeth spiked as the borough gentrified. In just one year, from 2009 to 2010, house prices in Lambeth rose from £247,238 to £290,340 – an increase of 17%. Quarterly evictions tripled the following year. In the course of this rapid transformation, Waitrose opened on Clapham High Street in spring 2013, and evictions in the borough have continued to rise. 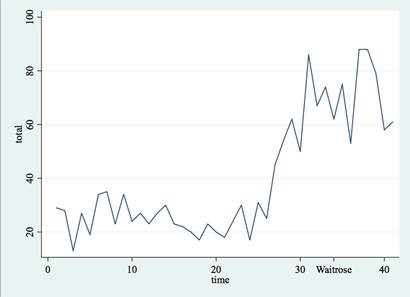 By 2015 Q1, areas with a Waitrose had nearly twice as many Section 21 evictions, on average, as areas without one. The data covers only those cases where bailiffs were involved; because tenants cannot appeal against a Section 21 eviction, many more leave without the process even reaching court, and therefore are not recorded.

The graph below shows the aggregate data for the Other Waitrose Effect. The dashed line shows the average eviction rate of all local authority areas that contain a Waitrose, or attract one during the period, and the black line refers to areas that do not. As Waitrose stores begin to open, the distance between the lines widens. The data behind this graph is available on request. 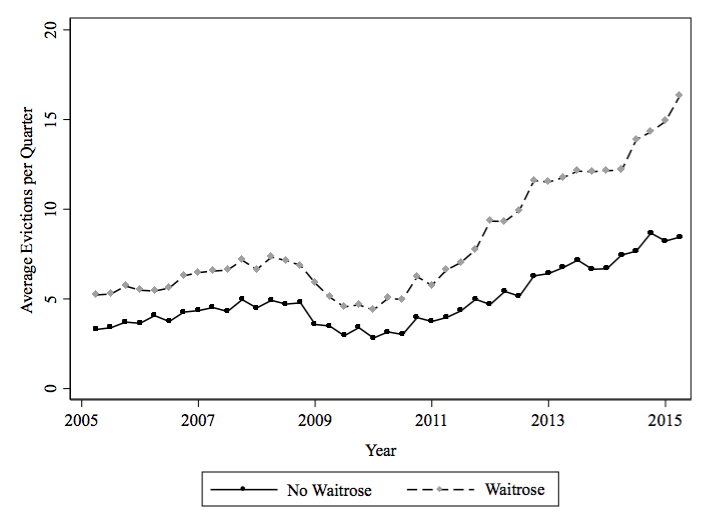 Renters already fear they won’t be able to settle down in their local area thanks to rising house prices. The last thing they need is the threat of losing their own home. New businesses providing job opportunities and a greater choice for shoppers in a local area should be welcomed, but because evicting tenants is so easy, too many people are losing out.

Waitrose would agree that a strong community relies on local people investing their time in it, but they can only do that if they have the confidence they’ll still be around in a year’s time. Proper protection from eviction will do that.

Where landlords want to evict tenants who have not broken their tenancy agreement, we propose that they be required to reimburse tenants for the inconvenience. This would help cover the cost of finding a new home, and encourage landlords to sell with sitting tenants instead.

Edit: The post has been edited to credit Savills for quantifying the Waitrose Effect originally (not Lloyds)