I have spent about a decade renting in the private sector. This covered my time as student through to working full time. Sometimes I’ve been tempted to try to work out how much I’ve actually spent on rent during the ten years, but I haven’t dared do it as I’m sure the answer would just be too depressing. For me, renting has meant fighting to get deposits back, pleading with letting agencies or landlords to get basic repairs carried out, having to leave a property a short notice as it was being sold, and being trapped in a cycle of fees and ever increasing rents. My longest period at a property was three years, and the shortest was six months

Throughout all of this, I can honestly say that I haven’t come across a landlord or letting agent who didn’t make my life difficult while living in their property. It wasn’t just about repairs, inspections or deposits. I also noticed the way I would be spoken to as a tenant. I used to dread calling the letting agency as they generally spoke down to me or treated me with a thinly veiled hostility and contempt. This would happen with every agency. When I started out renting, I was naïve but soon learned that the system favours the landlord over the tenant at every turn. Signing the rental agreement on my first property is probably the biggest regret of my life. It is too easy to get trapped in the cycle of renting and moving between different properties. Saving up enough for a house deposit quickly becomes impossible.

One of the main issues I faced over the ten years was the fight to get my deposit back. Anyone who has rented will probably know all about this, and have their own stories. Experience quickly taught me to make sure the house was spotless when I gave the key back, and to check that everything was accounted for and matched the check-in paperwork. I would still regularly get unreasonable and sometimes bizarre deductions from the deposit, but it's important to put up a fight. One landlord threatened to call the police because they accused me of stealing a kettle from the property when I moved out. Luckily I kept the check-in itinerary which was signed by the letting agent, and proved there hadn’t been a kettle in the property when I moved in. Another landlord refused to allow me to attend the check-out inspection of the house, and then sent a bill for double the amount of the deposit without providing any breakdown of what the costs were for. With help from a housing charity and my local councillor, I submitted an appeal which was ultimately successful. These small victories felt like huge achievements when navigating a system which is stacked against the tenant. 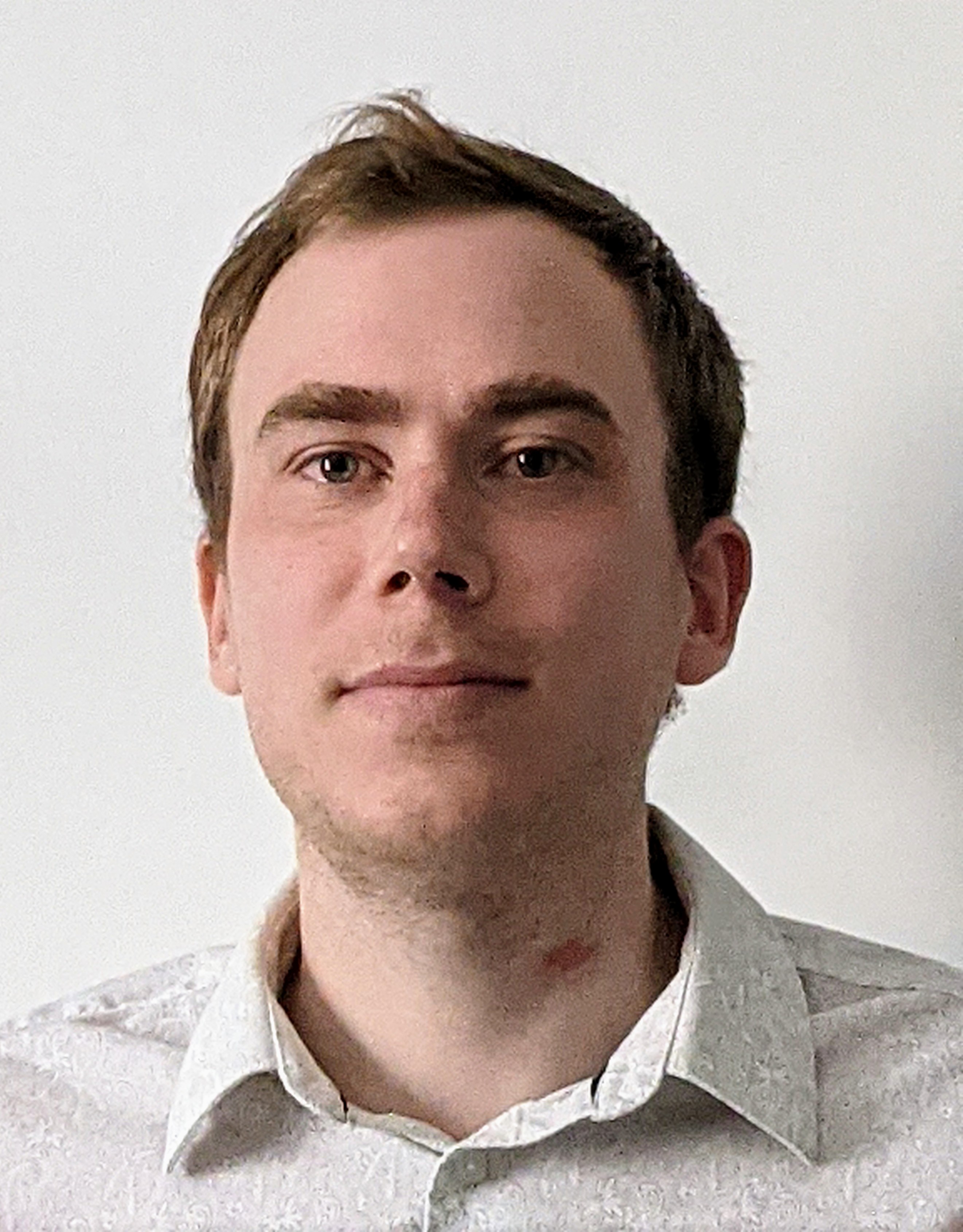 My worst experience of renting was when a fire broke out at the house on New Year’s Eve. The main fuse box, placed above the front door, was old and unsafe. The fire started when I was upstairs. Luckily we got out of the house and the fire fighters arrived within minutes of my call. Not wanting to face the New Year without any power, I paid for an electrician to come over that night and repair the box. As you can imagine, this was expensive but I planned to re-charge the among to the landlord. The letting agency didn’t open until a week later. When I called, instead of asking if everyone was okay, and whether there had been any damage, they shouted at me for calling an electrician rather than waiting to use their pre-approved repair company. They actually slammed the phone down on me when I suggested billing the landlord. I turned to Shelter and Citizens Advice as I worried that without getting the money back, I would struggle to pay the bills for the month. Eventually the letting agent and landlord backed down. But they did so in a way that made it sound like they were doing it out of kindness as I had ‘broken the terms of the contract.’ They still hadn’t asked if anyone was hurt in the fire or the contents damaged.

The government need to make it easier for tenants to get work done in emergencies like this, or when landlords fail to respond. Then tenants will know where they stand and that they'll get their money back.

I support the work of Generation Rent as tenants are up against an unfair system which favours the landlord. It can often feel that there’s nowhere to turn to for help. I also believe this is a generational issue as young people bear the brunt of the housing crisis in this country. When speaking to parents or grandparents who have never rented, they struggled to understand or sympathise with the realities of the sector. My complaints were often met with the suggestion of ‘why can't you just put some money aside for a deposit.’

As renters, it might not always seem like it, but there are means of getting help. Generation Rent gives us a fighting chance to make meaningful changes to the system and to get tenants' voices heard.