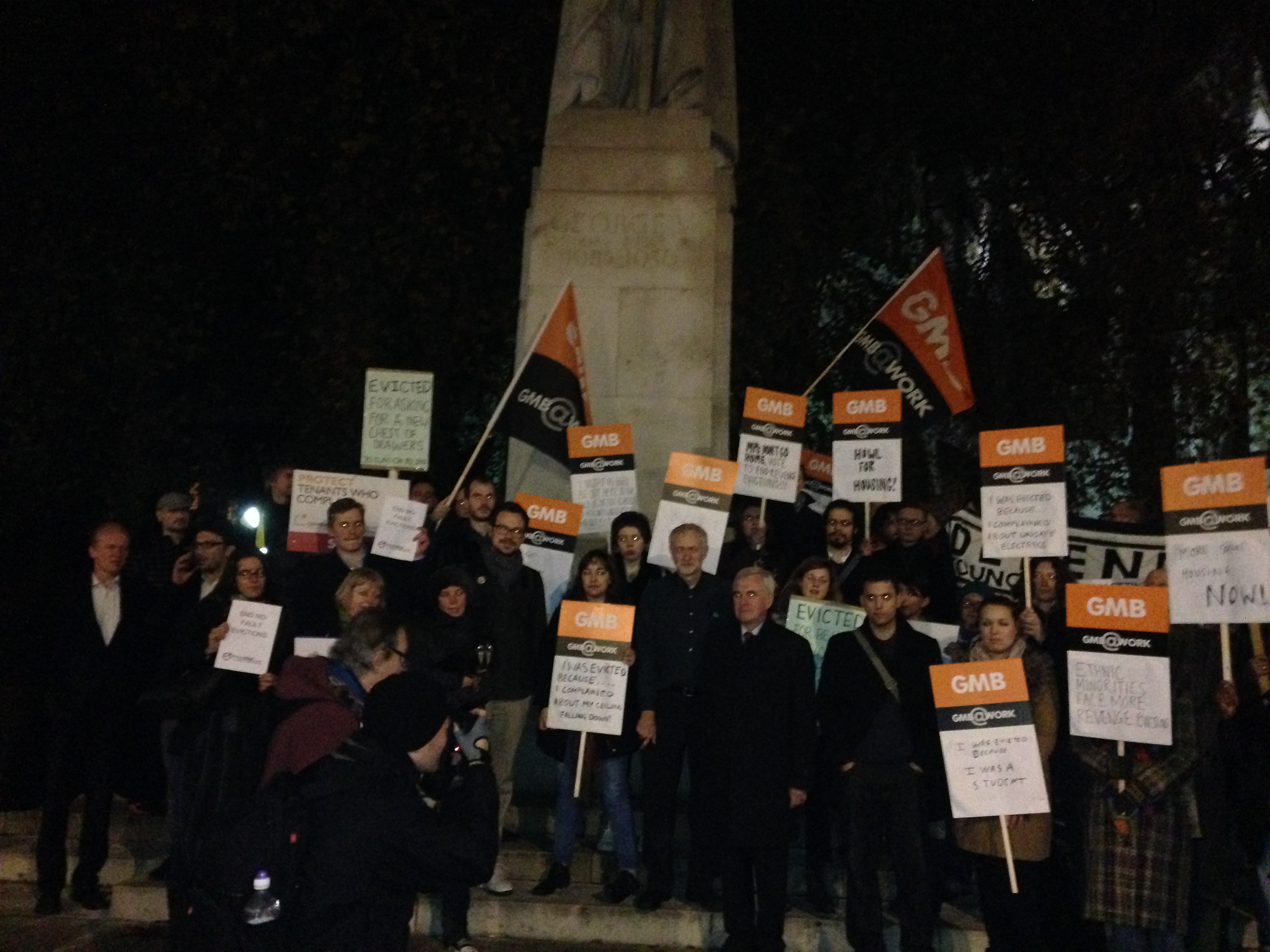 The House of Lords actually voted on revenge evictions later on Monday evening, and the amendment - which would have also banned letting agents from charging fees to tenants - was unfortunately defeated.

By voting down a ban on letting fees, the government has told the country’s nine million private renters that the profitability of letting agents is more important than their consumer rights. The government’s answer is transparency – but fees are the last thing on the mind of a renter desperately searching for a nice property they can afford, and they will continue to be ripped off.

Revenge evictions can still be banned with a vote in the Commons on Friday, but renters need as many MPs as possible to show up to ensure that the Bill is passed.