MPs sold on our manifesto policies

On Tuesday evening we marked the launch of the Renters’ Manifesto with a reception in Westminster. We were honoured to have both Labour’s Shadow Housing Minister, Emma Reynolds, and Cambridge’s Liberal Democrat MP, Julian Huppert, speak at the event and set out their priorities for reforming private renting. 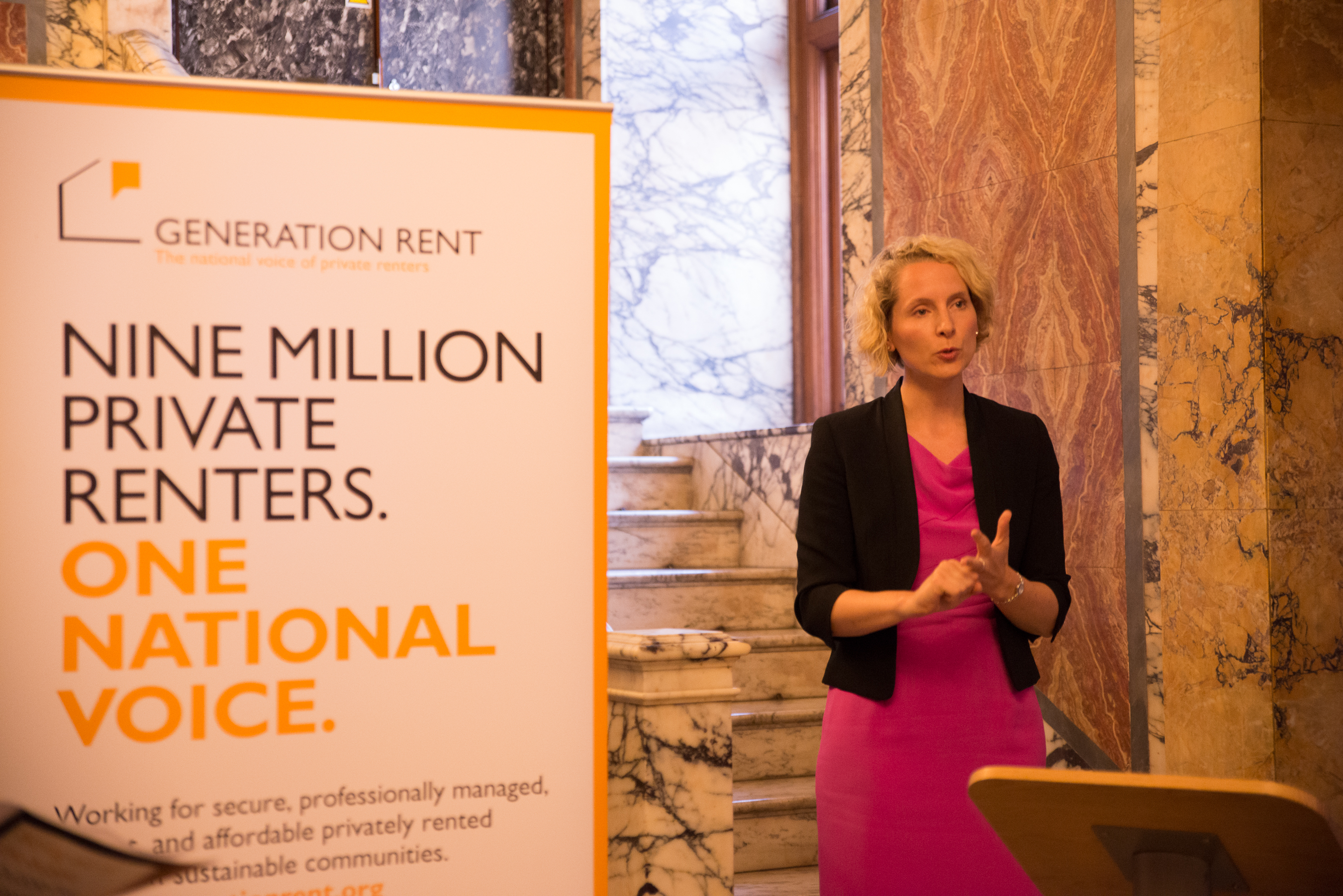 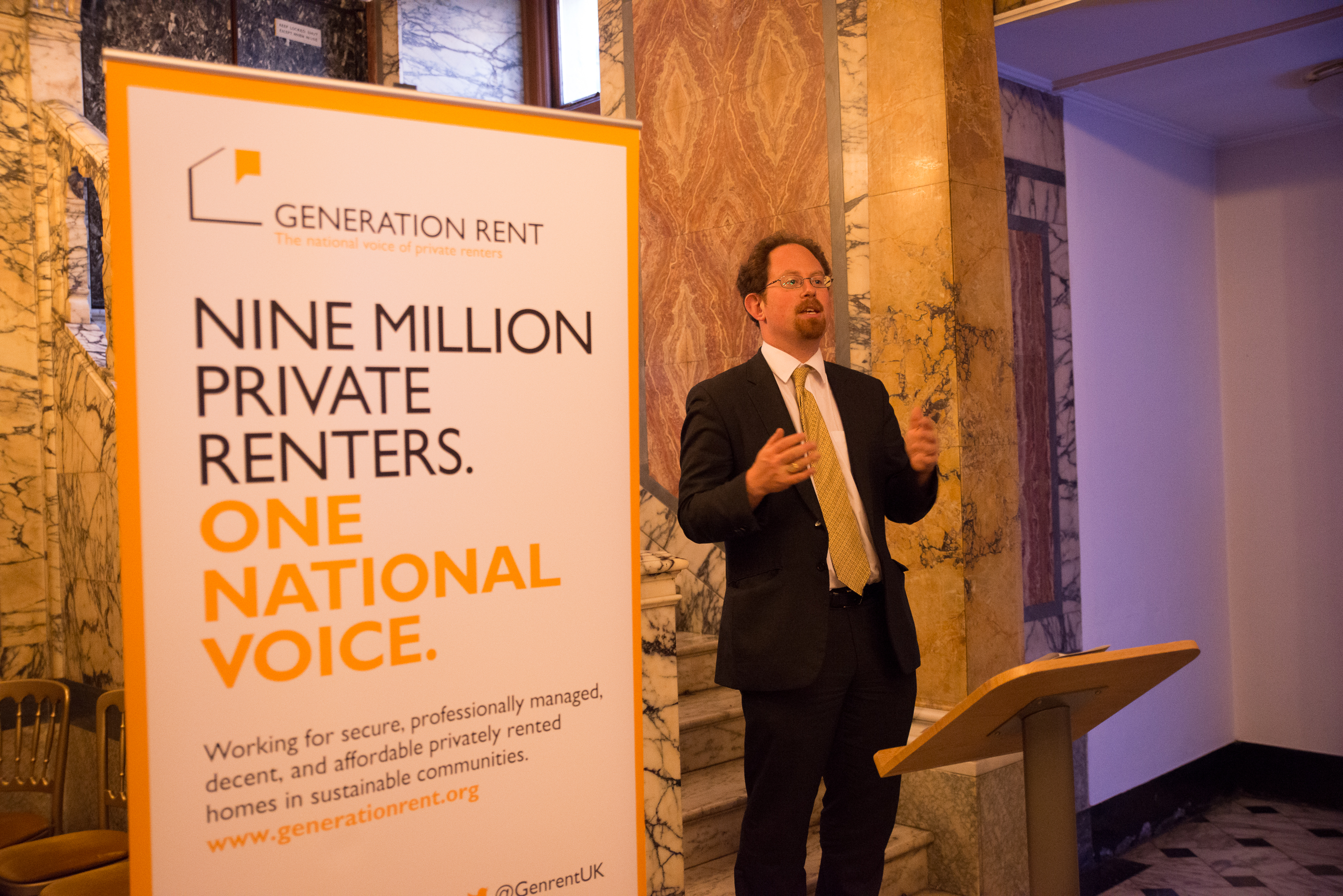 A wide range of people packed into the Westminster venue, including Caroline Lucas MP and Jack Dromey MP, renters, landlords and policy experts from the housing industry.

Alex Hilton, Generation Rent’s Director, outlined the problems facing the country’s nine million renters, and how our proposed policies would make life better for them. “We need to build more than a million homes over the next decade,” he said, “and only then will we have a balanced market. In the meantime, the government must do something for renters who are left open to exploitation by a system that was never designed for them.”

We also heard from Richard Kay, a renter in London who told his story about being evicted after only two weeks for having the temerity to ask his landlord to fix a broken washing machine.

The manifesto has made headlines in the national press, with coverage in the Times, Metro and BBC. Danny Dorling, whose book “All That Is Solid” hit the headlines earlier in the year, said of our bubble-free housing market proposal, “If our children are to be well housed in future we will have to come up with new solutions to how we finance housing. This is one of those solutions”.

Even the National Landlords Association was moved to call it “first class propaganda”. 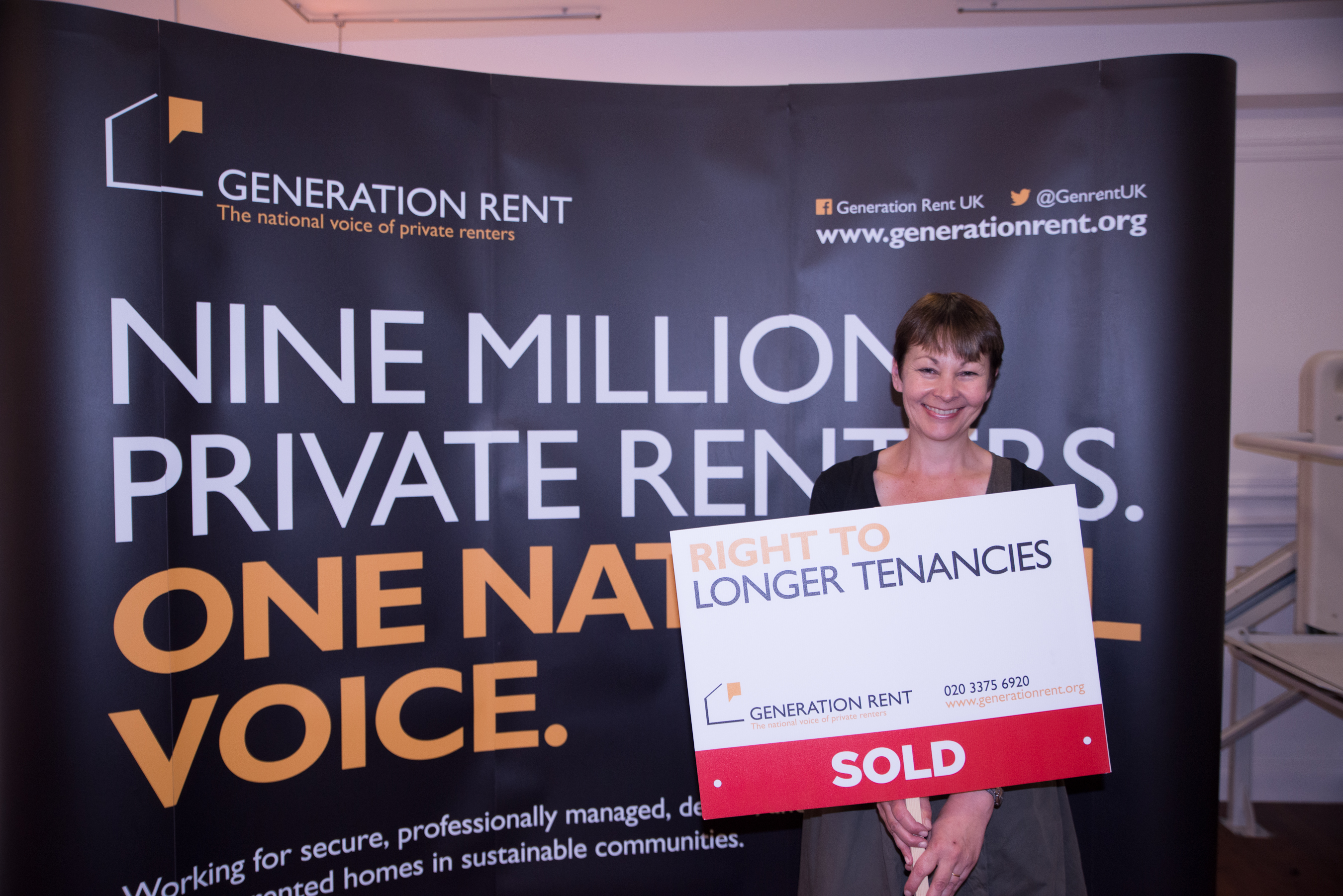 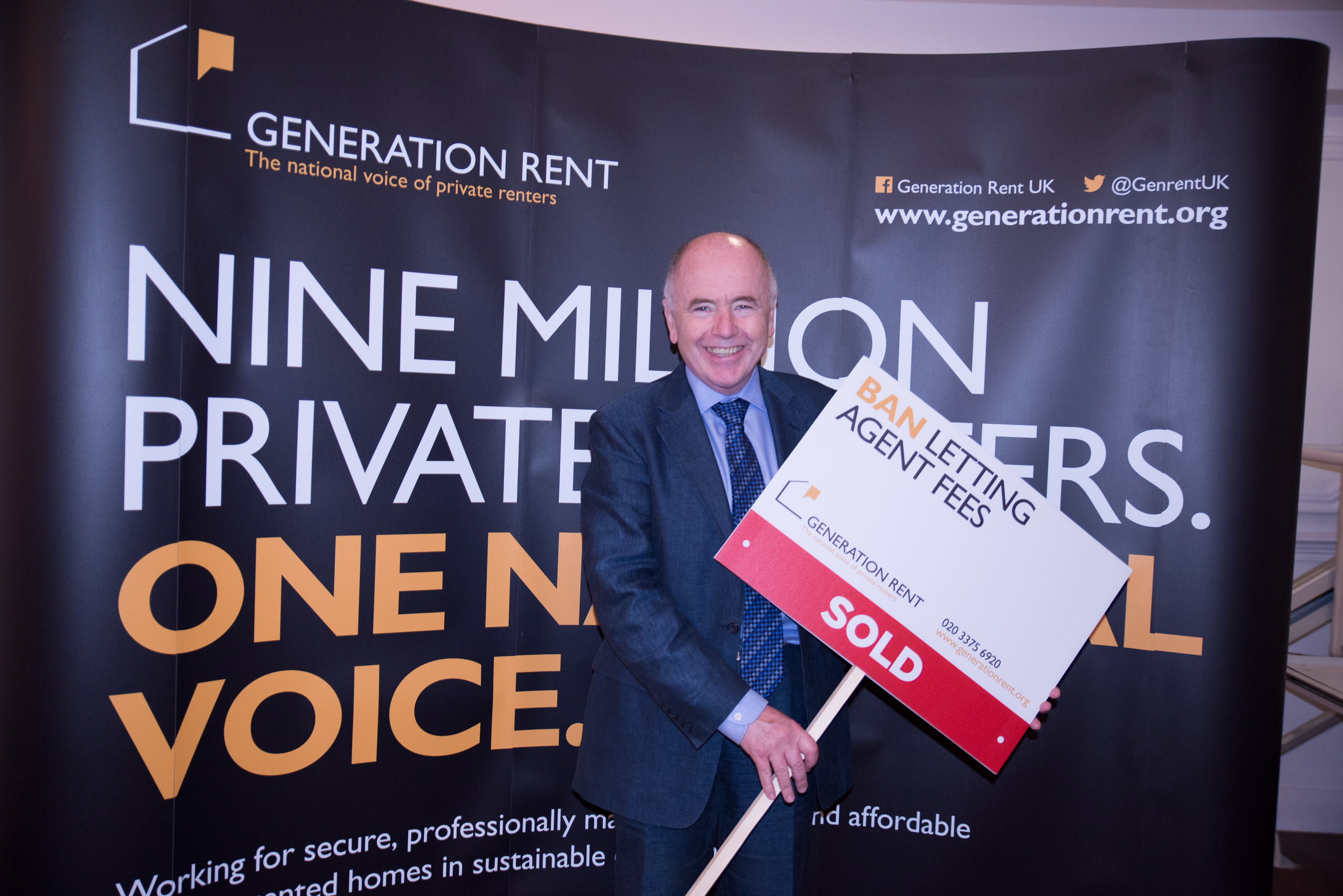