I can't move out of my miserable home - Maggie's Story

Generation Rent supporter Maggie describes what it is like to be stuck in a poor standard home.

I am a single, middle-aged woman currently renting a very substandard flat in Hampshire, attempting to move, and having great difficulty finding a new place to live. There is nationally such a high demand for rented accommodation and it has been made doubly difficult for me because I am not at present working. I have been here just over 2 years, and have been trying to move for around the last year at least.

The flat I am occupying is a tiny, basic, 1-bedroomed property, and the conditions really are unacceptable. In winter, in particular, the place always gets extremely cold and damp, and is barely habitable. The night storage heaters are completely inadequate, as well as being antiquated. Owing to the perpetual dampness in the flat, there is a major problem with mould growing in almost every room: round the windows, walls, doors and I have even found mould on my clothes in the wardrobe. This happens every year, between October and March. Despite my best efforts, I struggle to keep this problem under control. I use special anti-mould sprays, and I have my own electric heaters on whenever possible, as the night storage heaters are practically useless, and also expensive to run, ironically enough! So I just didn’t use them, after the first winter I was here.

I spoke to the landlord about the cold and damp more than once, but nothing has been done about it. I told my council's environmental health department about it but they refused to take action against my landlord. The issue with damp is made worse by the fact that in winter I have to dry all of my washing indoors, and the only place I can really hang it is the sitting-room. It usually takes days to dry there, even with the heaters on as much as possible, so I am forced to sit for at least half of the week surrounded by damp washing, which is most unpleasant and bad for my health. The kitchen is so small that there is not even space for a tumble dryer in there, so I simply can’t dry my washing any other way. I have really suffered in the winter, living in this flat, but have simply not been able to move out as yet, owing to my personal circumstances and the huge amount of competition for rentals. Unfortunately, this is simply the reality of life for so many of us living in rented accommodation in Britain nowadays. We have to just simply put up with substandard and expensive properties, because neither private landlords or our government care enough to rectify the situation. 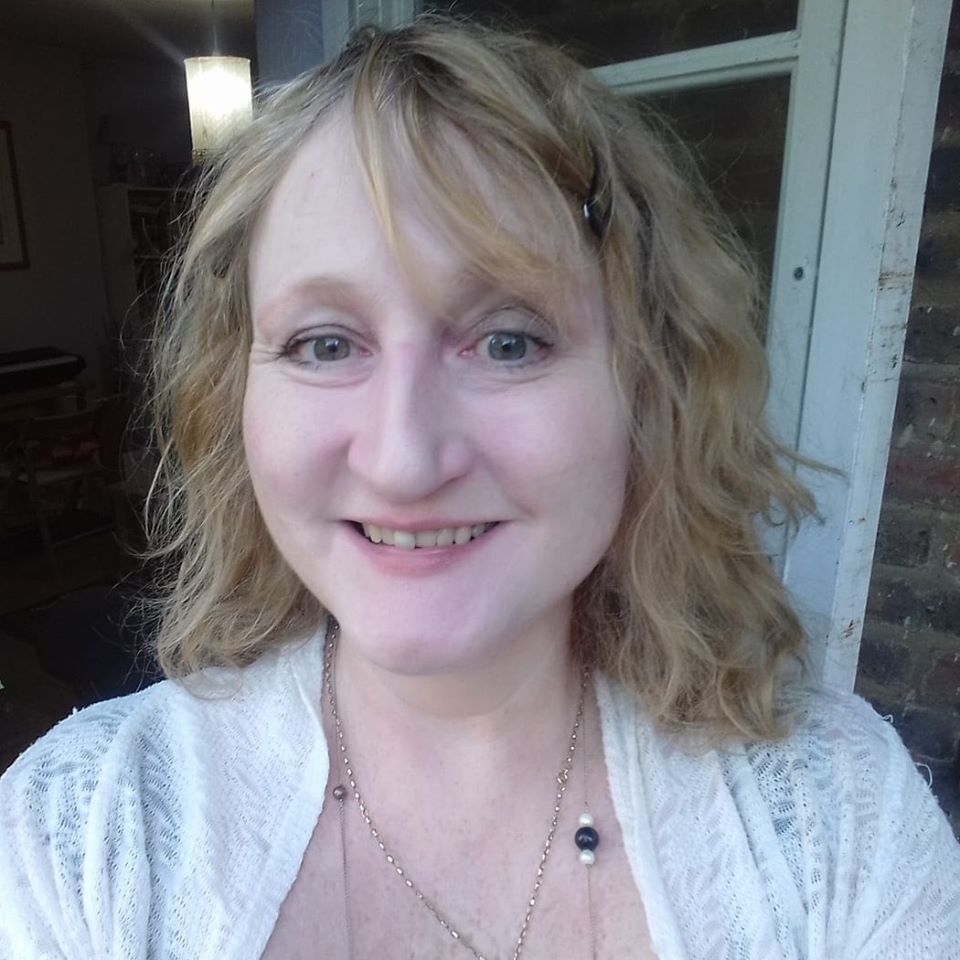 I consider that the original rent the landlord was charging for the flat, when I first moved in, was too high, under the circumstances. It was originally £625, which was just rent, nothing else included, for a very small, and very basic flat. I persuaded the landlord to reduce it to £600 pcm after the first few months. I am grateful for the reduction, but even so, I still feel it is overpriced, for what the rent includes, and how much I have to spend on electricity. It has no outside space of its own, not even a balcony. When I moved in, the flat was completely unfurnished, apart from a cooker. I am aware that nowadays many rented houses don’t come furnished, but most of them do usually include the kitchen appliances. My flat did not even have a fridge or a washing-machine, which I had to supply myself.

It also did not have central heating. Due to the leasehold conditions, the landlord is not able to have gas fitted here in any case, but she could certainly have had some modern effective electric heaters installed, such as convector heaters, ones which could be set on timer. The property was not even decently fitted out: there was very little storage space, no built-in shelves at all anywhere, and not even a towel rail in the bathroom. So I had to supply most things myself, and since I was on such a tiny budget, it made things very difficult for me. This flat really has been the most uncomfortable and inconvenient place I have ever lived in, and I have also lived in a few other very inadequate rentals in the past. It has just made me thoroughly miserable living here, in the autumn and winter.

With the cost-of-living crisis upon us, it will only become more expensive and difficult to warm my home. The government must act to help renters such as myself, who already can't afford to heat their homes, and to bring up standards in the private rental market.