Want to improve the private rented sector? Join the Vote.

Ipsos Mori’s Global Trends Survey this week found that only 22% of under-30s in Britain think that they will have a better life than their parents' generation – a lower figure than the USA, Japan, Germany, Sweden, Australia and Canada. 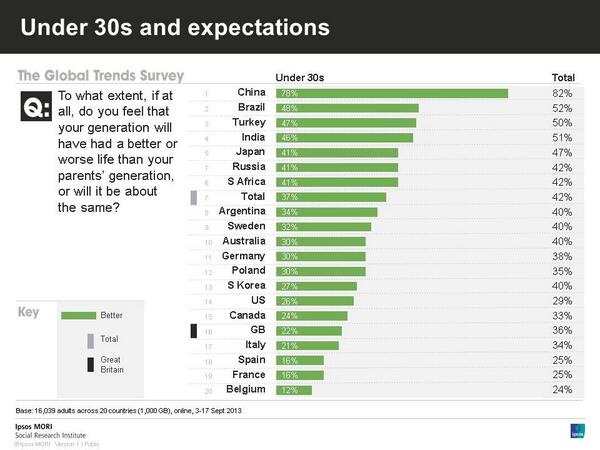 There are a number of factors that put young adults at a disadvantage in British society, not least the biggest cost of living: housing. People who own houses have historically dominated the political agenda - and kept housing expensive, but with 9 million people now renting privately, they have a chance to shape society through the ballot box. We have identified 86 Parliamentary seats where the result next year could be decided by the private renter vote.