There has been a flurry of bad news for renters over the past few days. 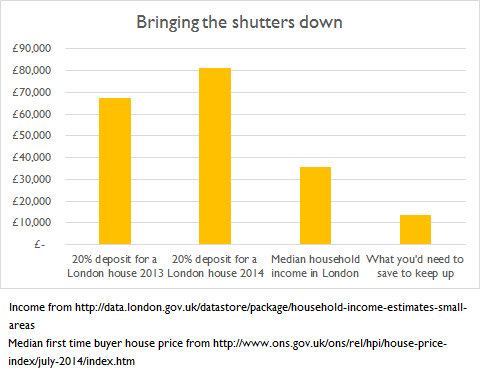 Politicians are waking up to the fact that the 9 million private renters being shut out of home ownership and social housing need a stable, decent and affordable home. Only last week the government announced its support for a Bill to end revenge evictions.

But we need to keep the pressure on - both to reform private renting and build more genuinely affordable homes. To do that we need your voice - so please sign up to the campaign.