The government insists that it’s doing all it can to end the housing crisis by ramping up the rate of house building. So far it’s managed a modest bump, but earlier this week, we learned that it's forecasting another dip in 2014/15. 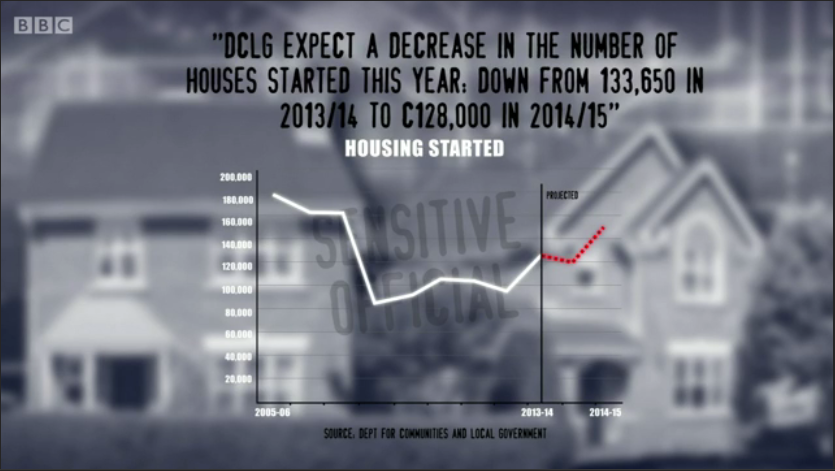 At a time when we need to double house building to keep rents and house prices affordable, to think that the government could allow a fall like this is staggering.

The Labour Party is calling a debate on the issue in Parliament next Wednesday, 9th July, to examine what has gone wrong and what can be done to boost supply.

In our Renters’ Manifesto, we call on politicians of all stripes to support Shelter and KPMG’s blueprint for expanding house building, and to put money into an alternative housing market where houses are homes, not financial playthings.

Our paper, Buying out of the bubble, outlines a model that would provide cheap housing in return for opting out of huge rises in their price.

Nine million people are now renting privately which means the old political wisdom that rising house prices benefit everyone is now irrelevant. Even those who own realise that they can’t afford a bigger house, or that their children will never know the quality of life they have.

To turn around a housing market so that it benefits everyone requires new ideas that challenge old assumptions. We’ve offered ours, and we hope Westminster will summon up similar boldness on Wednesday.