Today, the Office for National Statistics released a three decade perspective on the housing market. They have observed six key trends spanning the decades

Private renters – What choice(s) do we have?

Hannah Fearn recently focused on the Residental Landlords’ Association’s call to politicians to back regulations they feel will increase properties and raise standards in the PRS. All parties are urged in this election year to support this sector which the RLA feels has the potential to become ‘a first choice for those seeking a place to live’. Hannah points out that far from making an active ‘choice’ about their tenure, private renters of 2015 feel ‘trapped’ and optionless. 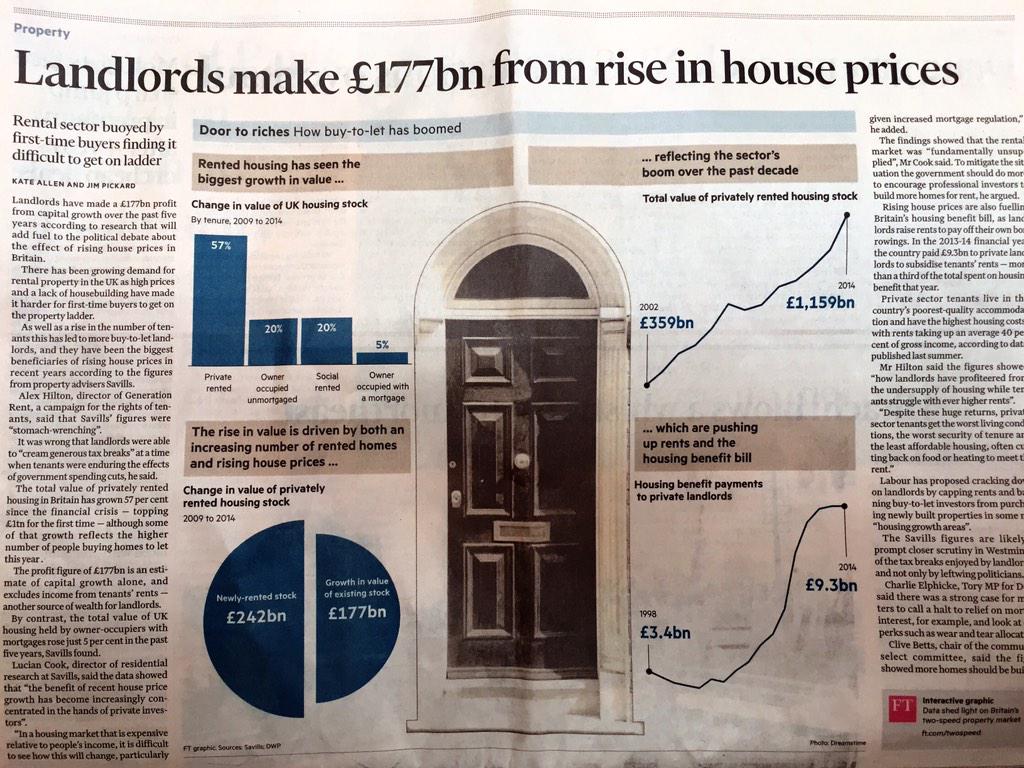