Once again, renters are vulnerable to revenge evictions

After six months of no evictions taking place at all, courts have reopened and landlords can resume the legal process of evicting their tenants.

Despite the government's insistence that "the most egregious" cases will be prioritised, tenants can still be booted out without a reason, with no ability to appeal it and only six weeks' grace if they face "extreme hardship".

This is possible because of Section 21, the law that the government promised to abolish last year. Today it is exactly one year since the government closed it's consultation on proposals to change the law, and we are still waiting for it to publish the Renters Reform Bill to make it all happen. Join our campaign to get Section 21 scrapped.

55,000 households left with no protection

When it extended the ban for one final month, the government also said it would extend the notice period for most evictions from three months to six months (and did the following week). This will help a lot of people, but it doesn't help renters who were served notice up to 29 August and have not already moved out - an estimated 55,000 households.

Struggling renters are running out of options

At the end of August, courts were poised to reopen for eviction cases. Tenants who had been served an eviction notice during lockdown would have been left with no more protection from losing their home.

We continued to push the government to make good on its promise to keep people in their homes. One renter, Nichola, who faces eviction with her two daughters, spoke out and started a petition that got nearly 40,000 signatures. At the eleventh hour, the government announced a one-month extension of the evictions ban until 20th September. It also extended the notice that landlords must now give tenants to six months, as of 29 August.

But the respite will be short-lived. Tenants who have been asked to leave are still facing huge uncertainty. And because so many people have lost income in since the pandemic started, prospects are grim.

Will the Green Homes Grant leave renters out in the cold? 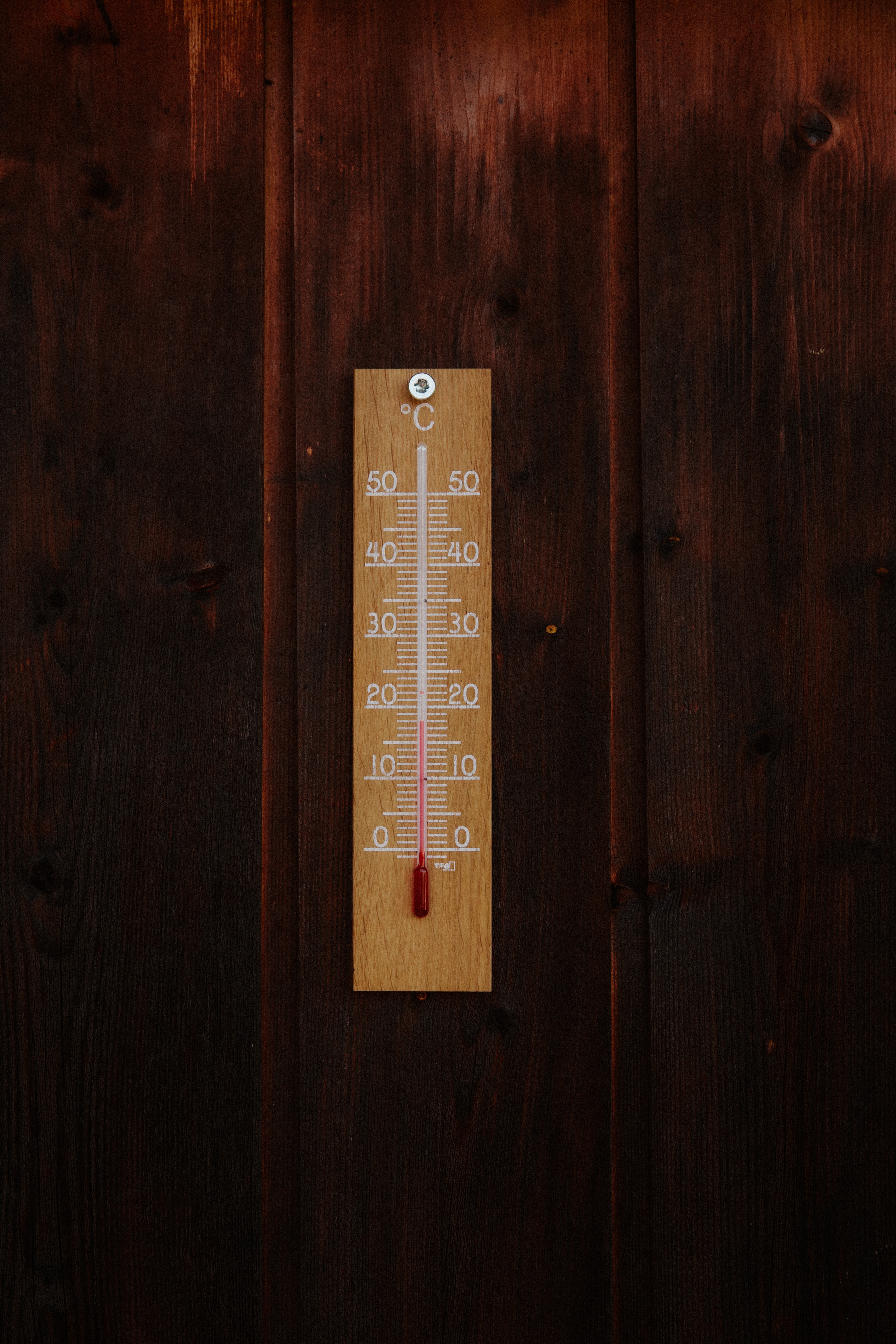 Earlier this month, the Chancellor announced £2bn of funding through a Green Homes Grant to insulate homes. Poor insulation is a huge issue for private renters: one in 10 of us live in a home that is unacceptably cold - that's twice the rate among home owners and social tenants.

But it's not easy to get landlords to make these improvements - landlords have no incentive to reduce energy bills that someone else pays, and tenants have no idea how long they'll live somewhere to benefit from better insulation.

Coronavirus has created a rent debt crisis. The Government must act now to ensure #NoHomeAtRisk.

Generation Rent has appointed Alicia Kennedy, Baroness Kennedy, as its new Director. Alicia joins Generation Rent at a time when coronavirus has pushed renting even further up the political agenda: more than half of renters have lost income, and while evictions are suspended until August, state support is not enough to cover rent in many cases, leaving renters reliant on the goodwill of their landlords to avoid suffocating debt. 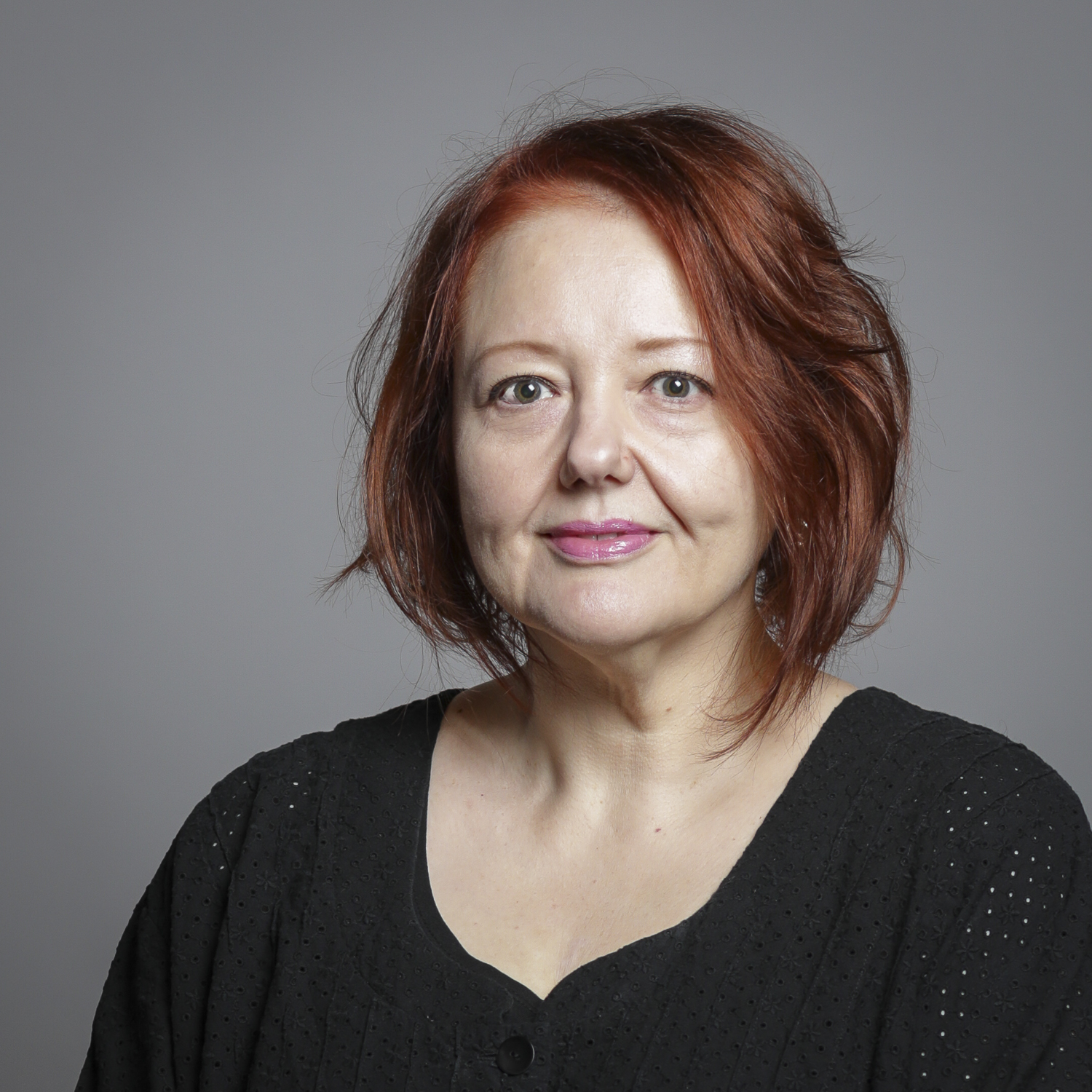 After the eviction ban: what's next?

The Government recently announced a two month extension to the eviction ban. Renters will be able to safely stay in their homes until the end of August, but what happens next?

Lockdown is ending, but the renting crisis is not

The Government’s eviction ban comes to an end in just three weeks. Here’s how you can help protect renters for the duration of this crisis.

The Government have asked landlords to show 'compassion' and work with tenants to accommodate their circumstances, but renters have told us that this is not happening.

A housing system for renters after COVID19

The past six weeks fighting this pandemic have reminded everyone how important a good home is – and how many renters don’t have one.

Coronavirus: Here’s what we are asking the Government

No one should face eviction and homelessness in a pandemic, and no one should be saddled with debts that they have no way of paying.

We won! Greater protections for renters

In the last 7 days, the Government have introduced new measures to protect renters.